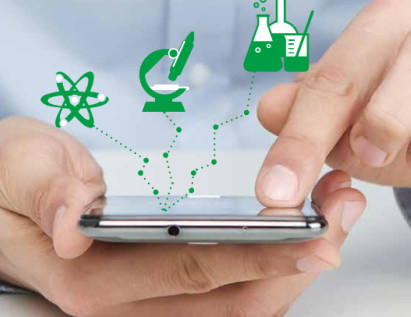 Digitalization in the Chemical Industry

Digitalization is a worldwide trend, which expands more and more every year in all industries around the world, one of them being chemicals. Since numerous amounts of chemicals are used on a daily basis, the power of the digitalization trend should not be underestimated when talking about global impact. Just think about all the things you need chemicals for: cooking, hygiene, medication… and the list can goes on for a long time! Business in the chemical industry relies heavily on the production, according to the European Chemical Industry Council the industry in Europe is worth of 673 billion euros and it is one of the largest industries globally.

The way of making business in all the industries around the world has shifted from offering products to focusing more on the customer demand, the customers are seeking for specialized products and services, so they expect the companies to meet their needs. In other words, companies must be aware of what the customers are seeking for and then offer it at the right time. To stand out from the competitors, the companies have to come up with a way how to offer more specialized products and services in order to stand out from the competitors.  Digitalization has a lot of potential in the future due to its large capacity, but how challenging is it going to be? 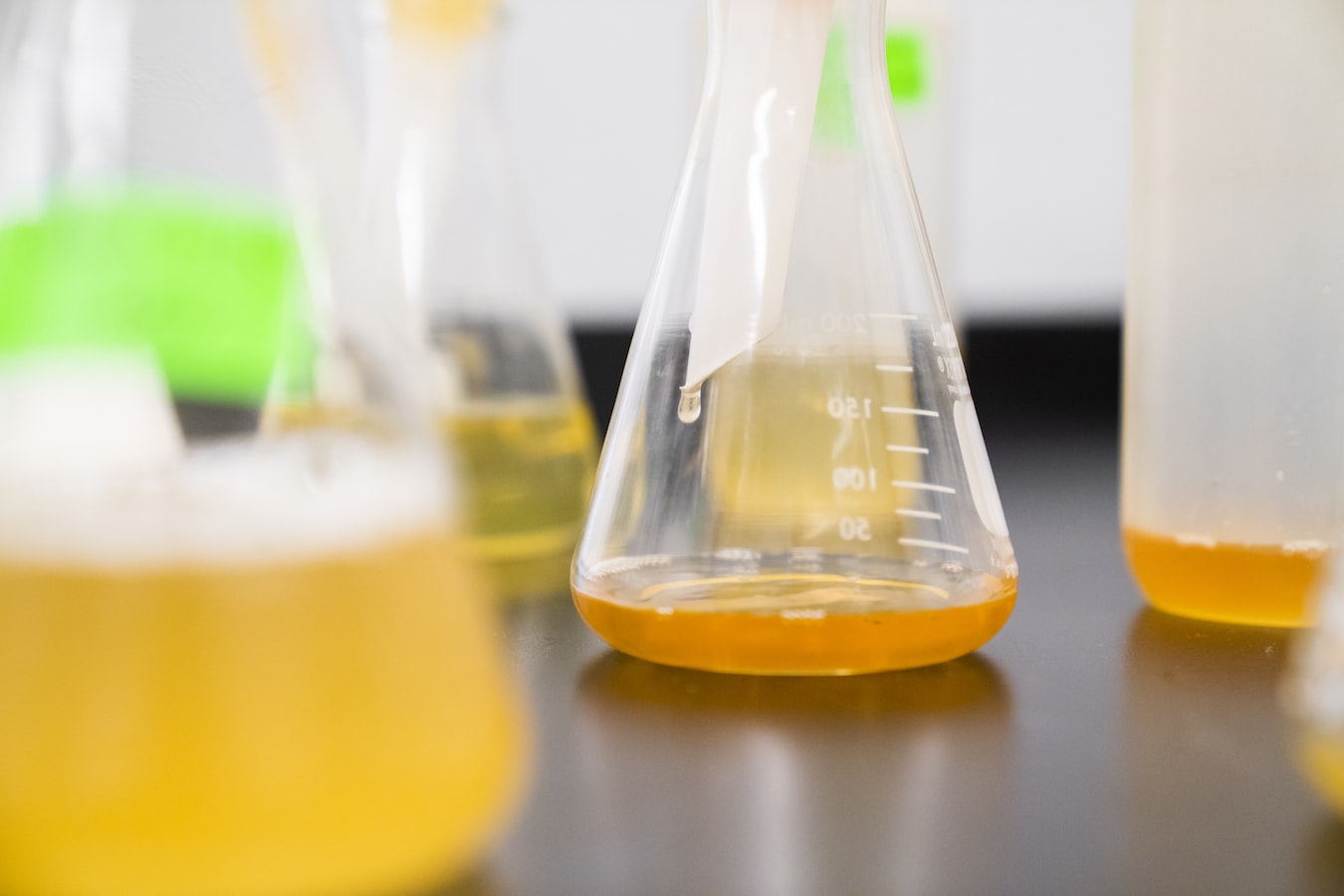 Photo by Elevate on Unsplash

First, let’s take a look at the challenges of what digitalization has in the chemical industry. As already mentioned in the previous paragraph, it is a huge industry globally and one of the biggest challenges is the fact that changes do not happen quickly: it takes time to apply new practices to the use. It is not an easy task to encourage people to try out something new, when in their opinion the old way seems to work well enough so implementing new practices is too much struggle.

Despite of the existing problems, there are many advantages in digitalization, but the structure of the chemical industry is not making it easy to benefit from them. The companies in the industry need to find new ways to make business so they can keep up with international competition and be ahead of the competitors. Anyhow, there are definitely more advantages than disadvantages in digitalization. Nowadays due to high competition, the companies are seeking for maximal efficiency and employee productivity: according to Chemical Innovation Exchange, there are 4 benefits of the trend. 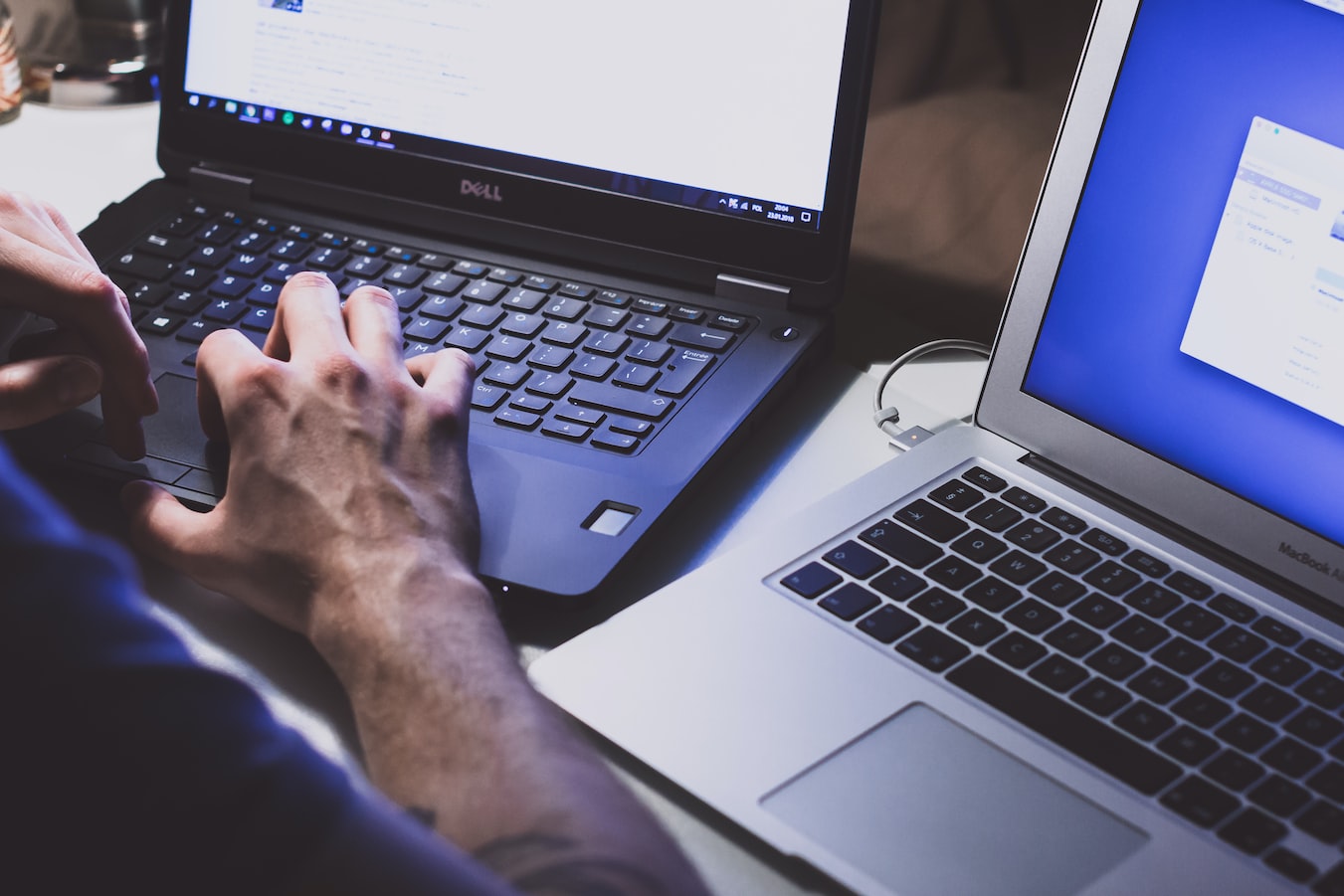 Photo by freestocks.org on Unsplash

Because of effecting people on their daily basis around the globe, chemical industry has a lot of potential with today’s quickly developing technology. Existing challenges, such as old mindset to new ideas and problems with data security are slowing down the development. Especially data security needs to be taken under consideration so advantages can be benefitted as much as possible in order to adapt better ways to make business. Despite of the challenges, digitalization creates huge amount of benefits which are going to help the industry for the growth in a way never seen before. 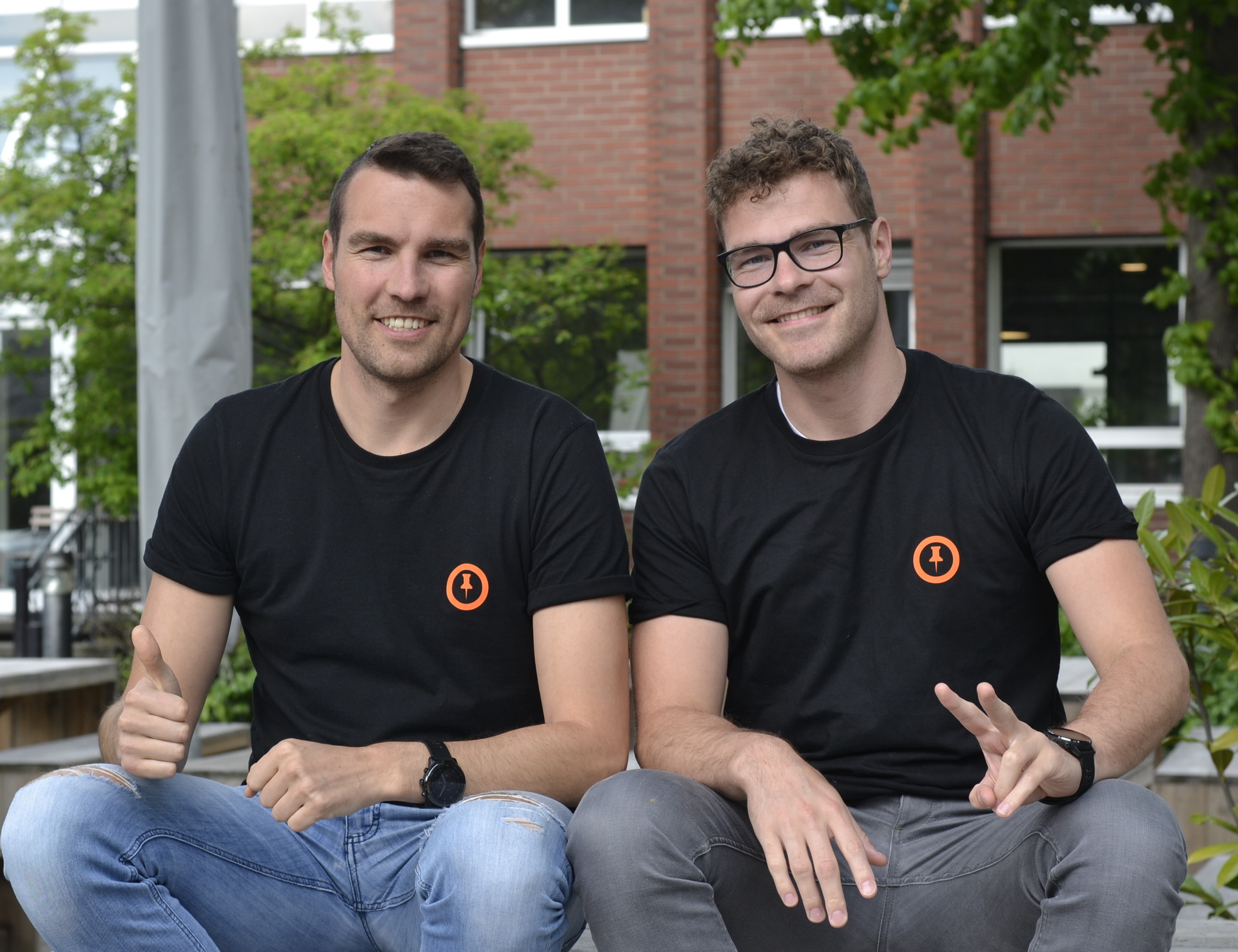